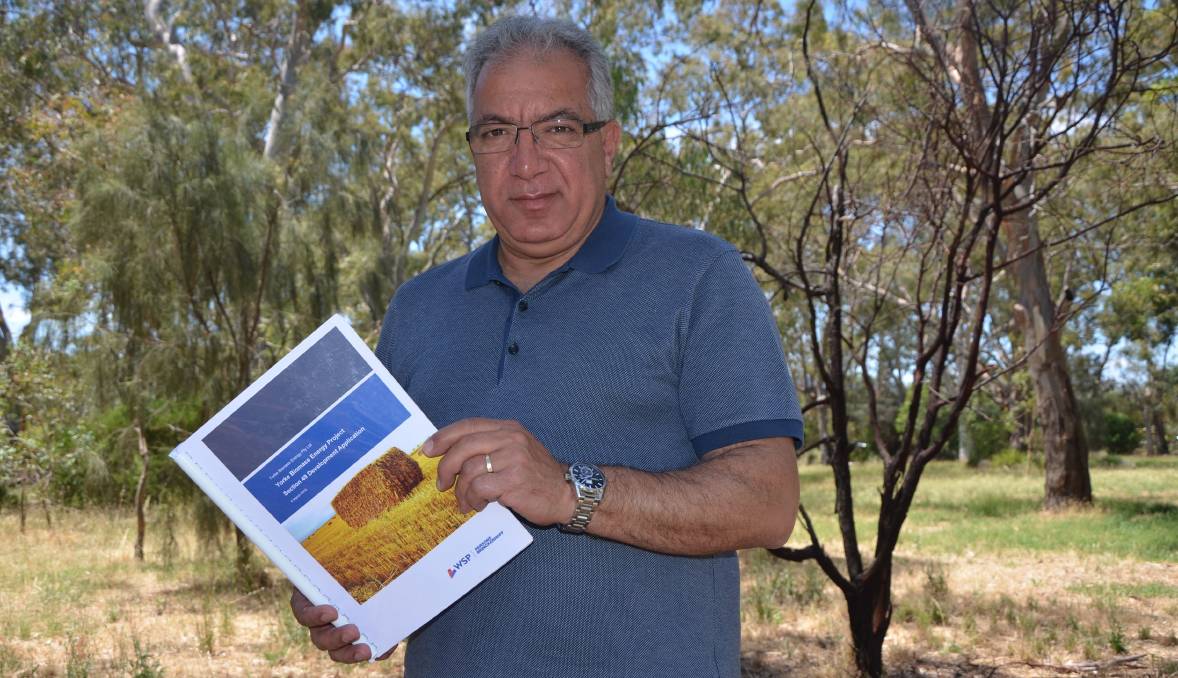 Terry Kallis knows there’s more than one way to skin a cat! In fact, it’s this philosophy that led to his success as founder and developer of Kallis & Co. When people ask Terry what he does, he wryly replies, “I skin cats.” However, what he actually does is incubate energy projects, developing them from a concept to pre-feasibility, and then bring in partners to fund the projects for development.

Terry’s groundbreaking efforts in the South Australian renewable energy landscape have earned him awards for his efforts and gained him recognition as a renewable energy pioneer. Kallis & Co. continues to use out-of-the-box thinking and innovative tactics to deliver profitable renewable energy solutions in both wind and hydrogen development.

Terry’s background in electrical engineering combined with an MBA set him up for success in the power industry. Since his first position as CFO for ETSA Corporation at a very young age, he hasn’t looked back.

Terry’s experience includes leading South Australia’s efforts in creating the National Electricity Market. However, it was in 1999 when he decided to start his own company, Power Management Consulting Pty Ltd, that he carved a name out for himself as a renewable energy innovator.

As the young corporate executive, Terry realised he had the talent and drive to either become a young up-and-coming CEO or move on with his own pursuits. With the rare, combined skills of being an engineer and an MBA, understanding the financial and commercial side of the industry, and being exposed to all the governance matters, the energy world was his oyster.

The moment of truth came when ETSA Corporation was looking at selling. The government brought in merchant bankers and a hundred consultants from all different disciplines to prepare the business. Terry was involved in splitting the company up into seven elements, sorting out the interfaces in between, valuing the assets, and then presenting them for sale. This is when it dawned on him, he had far more knowledge and talent than most, so why not just become a consultant himself?

He was quickly able to pick up some good projects through his ETSA Corporation ties and effectively charge interstate prices while maintaining a South Australian cost structure for clients. Because he knew all the players from working in the electricity industry on the new National Electricity Market his clients ended up being interstate electricity companies.

When Terry decided to set up a consulting company with Power Management, he provided services to clients who didn’t understand the new world and the new electricity market. His role was to help them find their way by offering unique solutions that in turn helped build his reputation. He unexpectedly found himself involved in projects pretty quickly, particularly in the wind industry, thanks to his past ties. 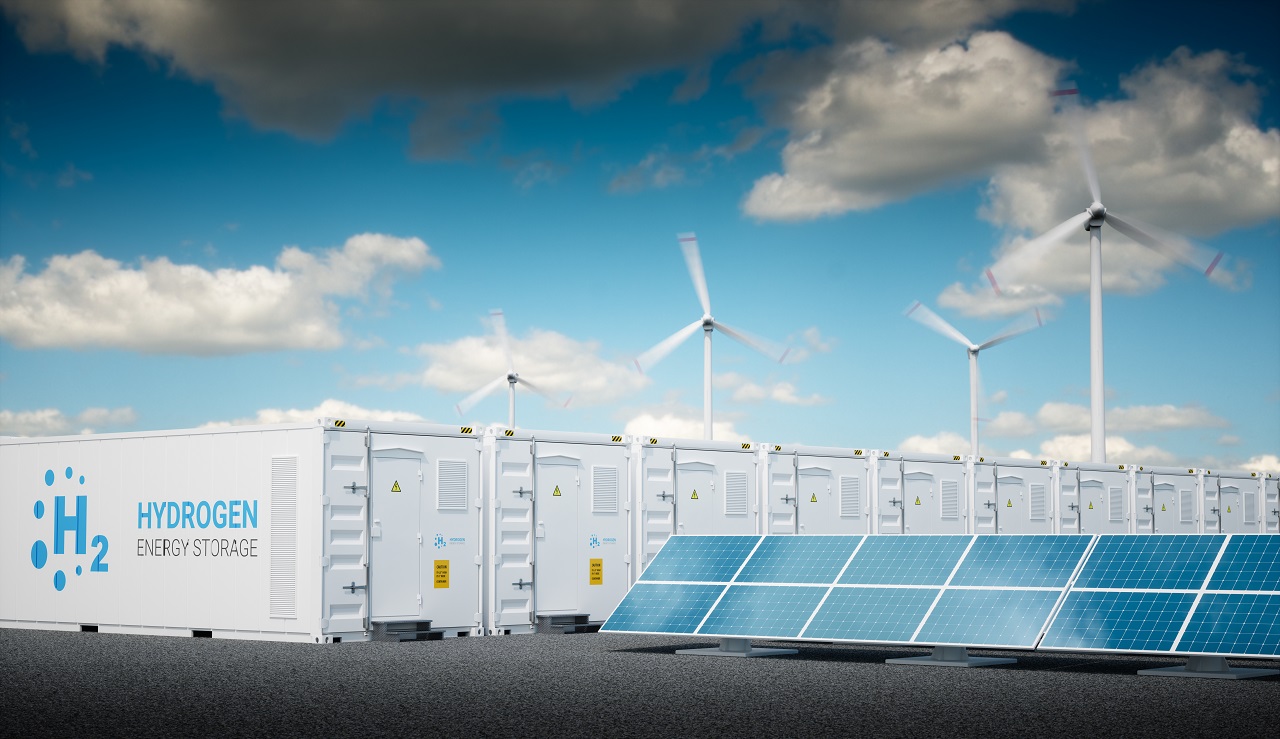 This included the development of South Australia’s first-ever wind farm. In fact, he was awarded Australian Institute of Energy Engineer of the year in 2015.

The wind farm remains part of his legacy, as the quickest wind farm project to go from concept to completion. Concurrently, he developed an underground interconnector between South Australia and Victoria called Murraylink, a high voltage DC cable that spans from just south of Mildura Red Cliffs through to Berri in South Australia. The connector is drilled underneath the Murray and is 180 kilometers long.

He ran Power Management Consulting for several years where he helped other companies develop wind farms, which were gaining momentum during an exciting period of growth. As mentioned, his clients were interstate companies wanting to do business and invest in South Australia. This opened up an opportunity for Terry to develop renewable energy projects.

Terry was with each project from the beginning when he went out and obtained the land, secured options over land, and developed approvals to build and measure the wind resource. He offered concepts and found locations and then was responsible for developing the projects from start to finish. He performed these projects for about seven years until demand slowed down thanks to the lack of support from the federal government.

He took over running Petratherm for about 10 years which he found offered him enough leeway to create a new consulting firm on the side, Kallis & Co. Today, this project incubation company allows him to do what he loves most — develop his own projects. However, his unique approach allows him to customize his development to suit the needs of each new project.

His strategy is that when he gets a new project that’s got some legs, he essentially creates a new entity that acts as a special purpose vehicle for that project’s needs. He then develops it to a point, using his own money or in some cases with funding from partners, before bringing in a large company to bankroll the project. However, where his main success lies is in his ability to consider where the next growth market might be, which led him to offshore wind projects off the coast of Victoria  – Australia’s first offshore wind farm, the Star of the South Wind Farm project.

For example, that project is currently under development with a very large infrastructure fund, a company worth about 15 billion euros. He’s also looking at hydrogen opportunities with a project underway along the coast of WA near Kalbarri.

To put things in perspective and show the scope of these projects, the offshore wind farm produces 2,000 megawatts and the hydrogen project is a 5,000-megawatt development. 5,000 megawatts is more than the total amount of electricity used by the whole state of South Australia. 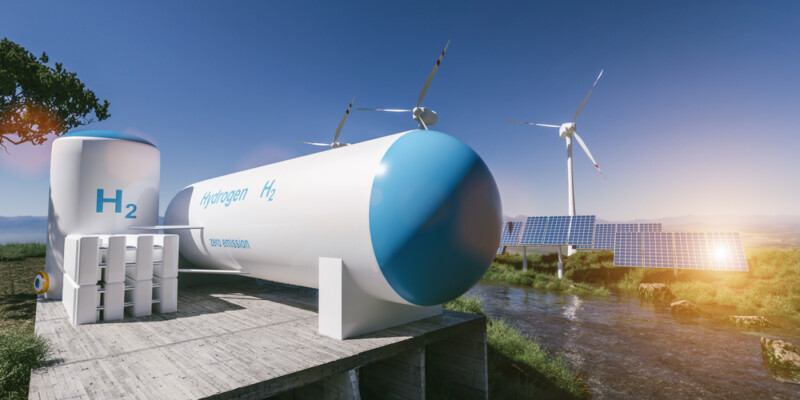 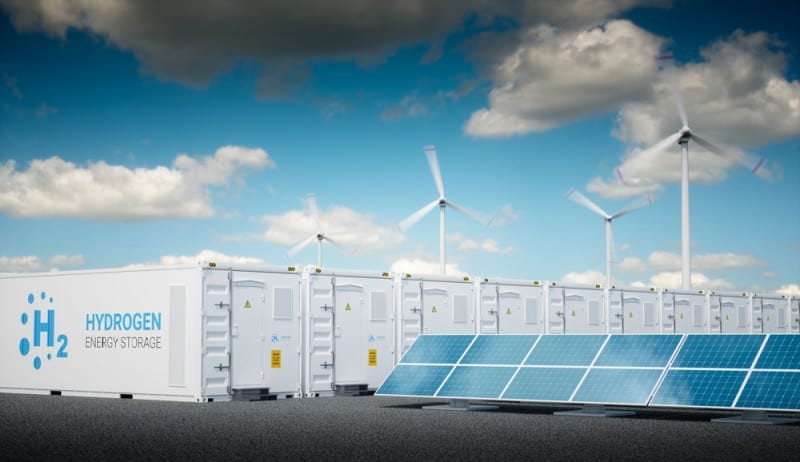 Terry joined a company when he was young that he thought was big and offered him a variety of experiences. He advises young entrepreneurs to look for opportunities that allow them to find their true talents and interests. When you find something you love and know you are good at, you are more likely to succeed. You’ll also get more enjoyment from your career. However, he also has found that to succeed you have to be willing to bend the rules. An ability to take risks and approach things in less conventional ways pushes norms to their limit which leads to important discoveries that create niches and opportunities.

This ability to think outside of norms is to what Terry credits his success. A tough skin that allows entrepreneurs to avoid being easily discouraged by people who would tell them it can’t be done provides the gumption and motivation that keeps the entrepreneur focused on achieving the things people would say they can’t achieve. He found the more people tried to discourage him, the more set he was to show them it could be done.

Terry says if he had listened to his colleagues back at the first wind farm on Starfish Hill, he never would have succeeded. He knew he needed a new power line and that the area would allow for something bigger. They said it wouldn’t work, but he knew they were too focused on the transmission standpoint, while he was looking at it from the whole project point of view. His persistence led to him getting a tripartite deal between ETSA, the regulator, and his client. He not only built the line but owned it. That allowed them to transfer the line back to ETSA, or sell it back at a predetermined price. It’s all about loving what you do and using that passion to strive for better ways to achieve your goals. 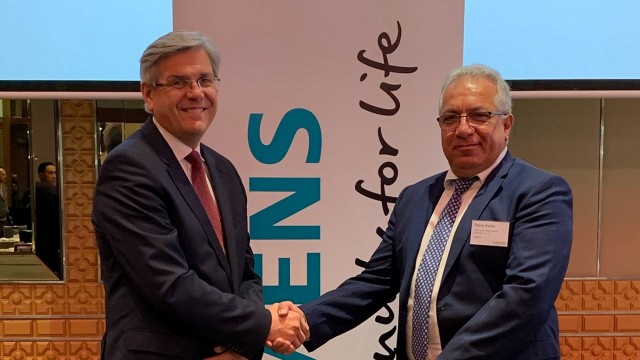 Terry says Clarke & Brownrigg have predominantly acted as a commercial advisory board for him helping him set things up in a scalable way. He started off with a fuel consultancy company and then ventured into project development with special purpose vehicles and thinking about how to structure those. Clarke & Brownrigg helped him grow in a way that was sustainable, so he was able to remain commercially sound.

However, they also assisted in traditional ways such as showing him how to achieve tax-effective outcomes. Since they were with him in the early days, they’ve grown with him. As a result, he has learned how to meld his corporate deals with both the tech and accounting sides of the business.

For the past 22 years, he’s come to view them as a partner who shares his concerns and watches out for his best interests. In fact, he often brainstorms with them which has helped him successfully manage the stages through which he has progressed. He’s spanned many areas of his industry from consultancy to developing projects and new technologies. Clarke & Brownrigg didn’t just help with his accounting and tax issues, but also helped him think through how he manages risks and commercial transactions. They are willing to put in the time to make sure Terry continues to succeed. As a result, he has.

Terry has a few things on the go including two large-scale projects where he will sit on the board. Over the next three or four years, he plans to phase himself out of the consultancy space or equity owner role and participate more from a board-level position. He’ll continue development in a few projects, one of which is very ‘hush-hush’. His input will help push the projects forward until they can go into construction. The level of trust he and his business has built in the industry leaves the door wide open for future projects and opportunities.