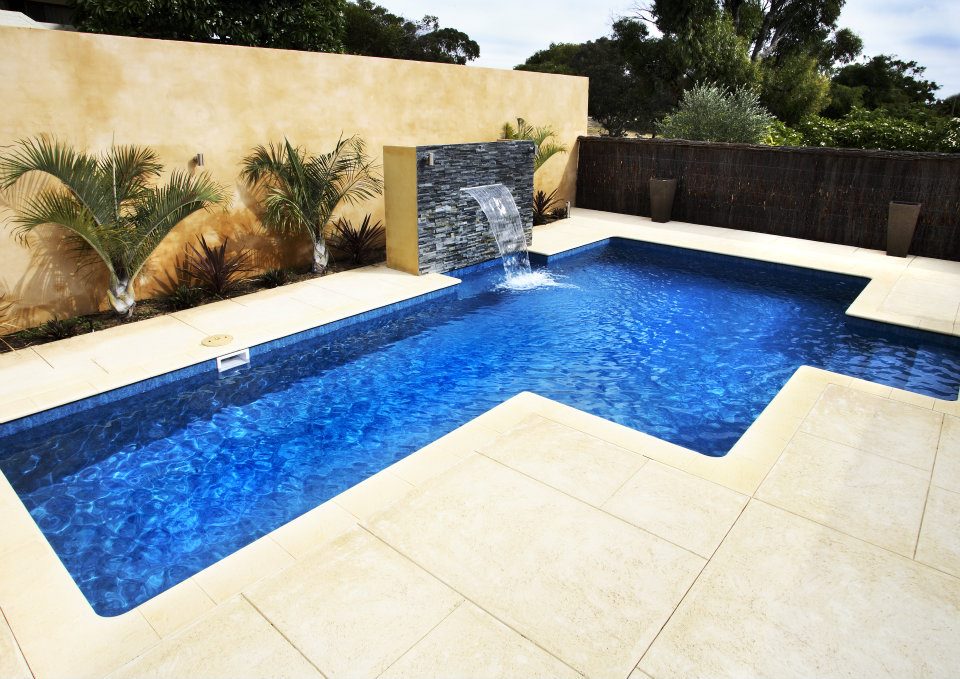 Walco Liners & Covers was founded in 1975 but wasn’t taken on by the Wormalds until 1981. The current owner, Stephen Wormald, came onboard in 1987 when he became involved full time with the Adelaide manufacturer of pool covers, pool liners, solar blankets, van liners, and more.

Despite being able to extend their line of products into items such as truck tarpaulins, Stephen decided against it as it would open up their plant to all kinds of dust and stones when repairs come in. Instead, they chose to run a virtually dust-free business so they avoid potential damage to the high-quality items they make.

That’s not to say they haven’t changed in meaningful ways. For example, shortly after Stephen arrived, they made a move from their rental space into a purpose-built factory. They expanded their team of one and a half employees to 20 and then found efficiencies through automated systems and processes. This helped them adopt a lean approach to their operations which allowed them to downsize to a team of 12.

Today, their main clientele are pool owners in and around Adelaide, where minimal advertising on the radio continues to drive new customers their way. The addition of groundbreaking technology that provides virtual measurements has streamlined their process and they continue to look for new ways to positively impact production and their bottom line.

However, it is the bespoke nature of their business that sets them apart. They’ve created a niche market for themselves where they focus on custom-made products that are miles above the standard mass-produced imports sold and installed by their competition. Along with their handpicked wholesalers/installers, they tailor every job to the customer. 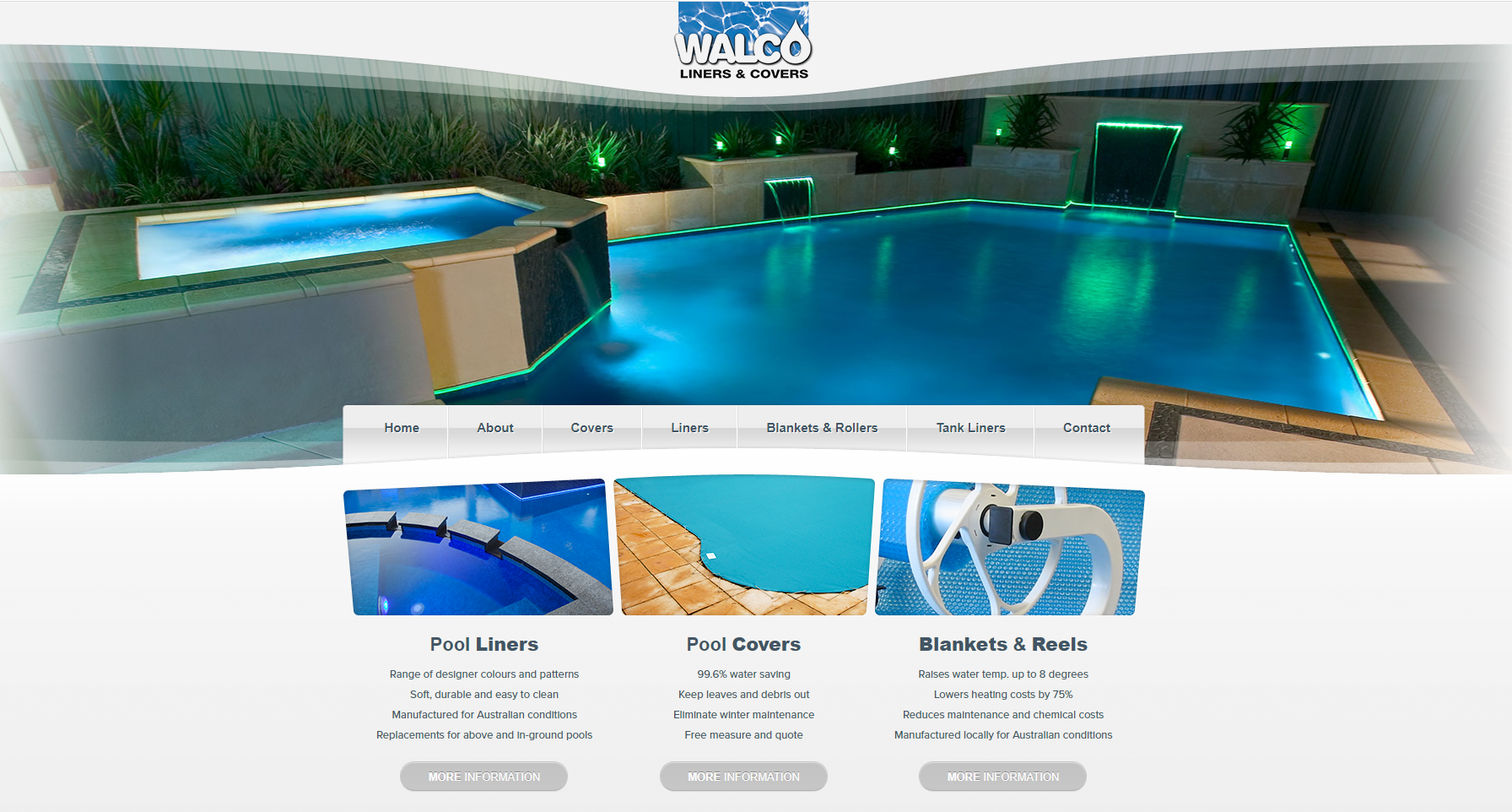 Walco has come a long way since Stephen’s father purchased the business 40 years ago. When his father started operations, he had just one full-timer and one part-timer. However, with some guidance from Clarke & Brownrigg, he saw the benefit of moving from his rented premises to a purpose-built factory in 1988.

As the business started to gain popularity, they were working with a team of about 20, but this was in the day when the concept of lean manufacturing was still left to the automakers. The company has embraced the lean concept in their current state and reduced team numbers with just a dozen people employed at the plant.

When Stephen joined the company back in 1987, he also brought in a lot more computerized systems using robotics and fully automated machines. This contributed to the improved production as well as the reduction in staff. Walco uses a machine that digitizes backyards virtually to get pool shapes and bring it back to their computers where their system customizes the cut. This new process means the covers are almost untouched by human hands, but the company still relies on high-touch human involvement to ensure customer satisfaction.

Where they really see the difference is in how streamlined the process has become. From measurements to the finished product they are looking at a matter of hours. This allows them to take on more orders yet complete the work in less time than before. With the expansion in orders, Stephen’s wife has joined the team, working in the office.

Walco is also expanding its market reach. Although they’ve also seen changes to their customer base which migrated from Western Australia to Eastern areas, they continue to see growth in new markets. In Adelaide, they act as a retailer/wholesaler, but they also supply pool shops and other related businesses around Australia. Stephen feels this makes them a bit of “an unusual cap.”

He is also quick to point out the nature of their business is seasonal, with a boom period in the summer, and an increase in demand for pool covers and installations in the winter. As a result, they’ve been cautious about pushing the straight to the factory approach with factory-direct prices. This provides enough margins on their retail sales to accommodate their wholesalers, so they don’t outprice them and end up cannibalizing their own business inadvertently.

Another approach to their business that adds to their success is their choosiness when it comes to their wholesale customers. Because their products have to be installed properly, they only work with companies with the skills to do things right. This helps them maintain their reputation for providing a quality product.

They handpick their installers because, at the end of the day, they are on the hook as the manufacturer with poor installation being associated with their label as opposed to the installers who messed up. They have trusted installers and wholesalers, who ensure the small niche of bespoke experts maintains the integrity of their brand. 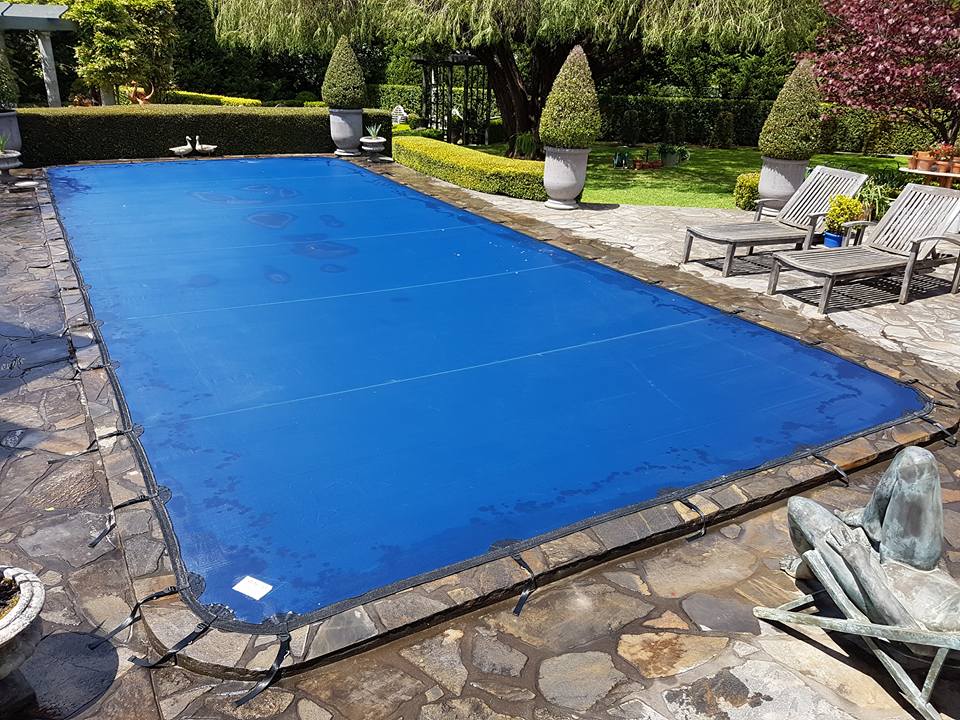 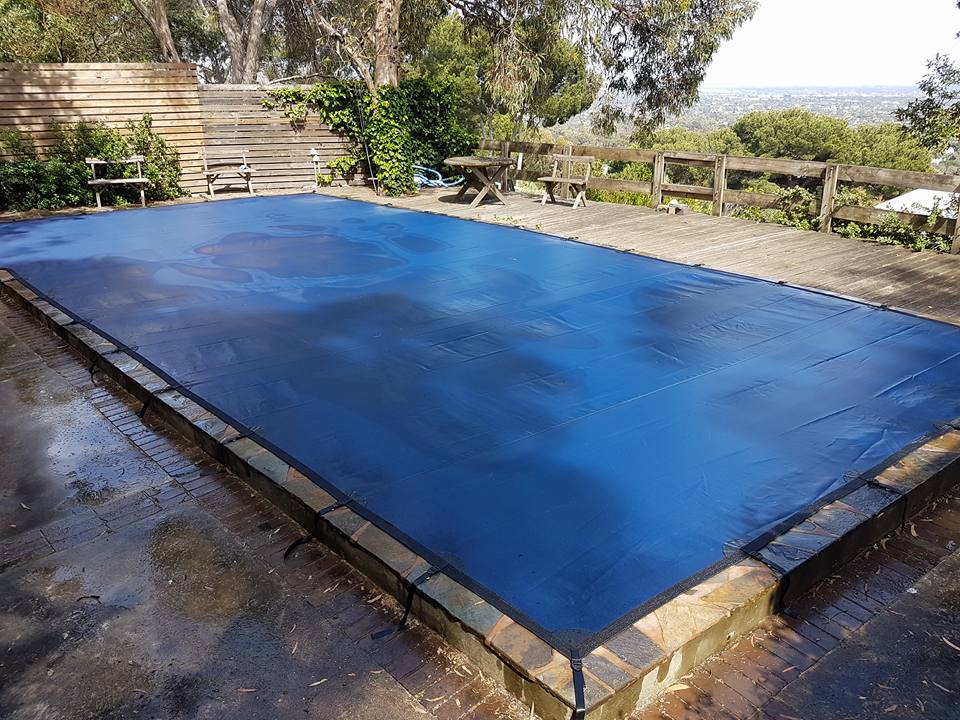 Walco didn’t require government assistance when the pandemic hit. In fact, with so many people stuck at home, demand almost increased. They quickly looked at ways to maintain their level of service and how to keep their team employed. They offered alternate transportation for staff who traveled on public transit to reduce the risk for transmission. They also used their parking lot to interact with their retail customers for safe distancing using QR check-in and reduced face-to-face interactions to phone or Zoom calls. All their freight was moved to a designated area so that the entire business created its own bubble.

Stephen’s main piece of advice is to realize you don’t know everything. He credits his success to the mentorship of his father, so he never had to go it alone. Young entrepreneurs have the spirit and guts to succeed, but not necessarily the experience. Finding resources that you can go to for advice is the boost needed for the long hours and hard work every new business demands. But he also points out the importance of honesty and integrity, fair price for the product, and producing the highest quality product you can with superior materials and workmanship. Spreading the workaround also helps reduce risk, so you never depend on one big fish who could jump ship. 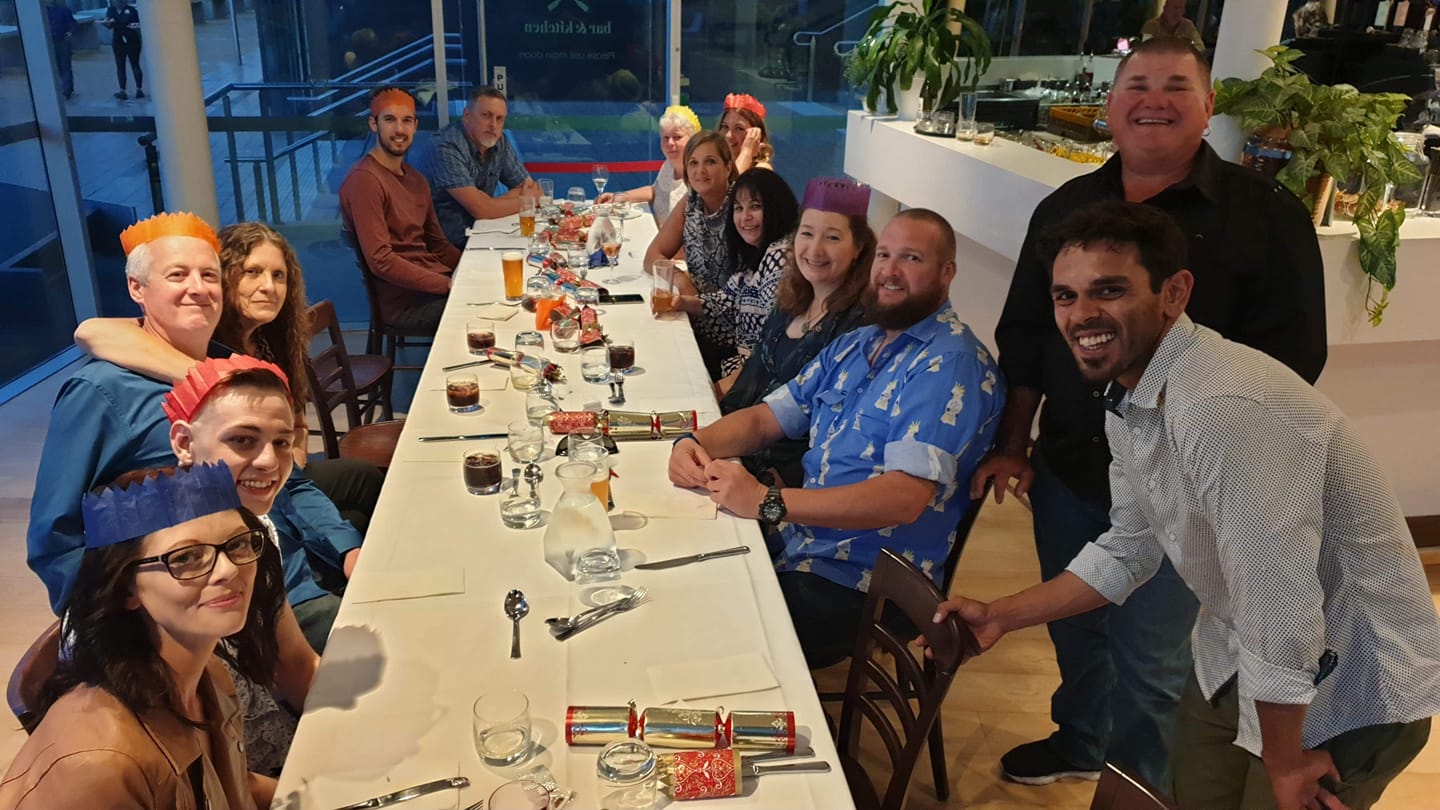 While Stephen credits Clarke & Brownrigg for helping with “probably everything”, he sees them as a partner. Chris Clarke was very involved with Allen Wormald (Stephen’s father) in negotiating the purchase of the business and setting up the company and trust through which the entity operates.  Going forward they have offered his father and then himself valuable advice including on the move to the purpose-built facility. The company was shown the opportunity of buying land and building a factory to suit their needs, which also worked as an investment. They empowered Walco’s owners to make smart decisions and even facilitated negotiations for their investment properties.

Clarke & Brownrigg introduced Stephen to a property expert who negotiated an exceptional price for his latest investment property saving him hundreds of thousands of dollars. They’ve been with Walco to advise them when to take risks and when to step back just like a partner with a personal stake in their business.

Looking to the Future

Stephen says they aren’t in it to make millions. He loves creating things and is happy to keep busy, meet the needs of his customers and keep his team employed. He wants to live his life with a clear conscience knowing he was never ruthless in business. Walco will continue to focus on providing a quality product and forging rewarding partnerships like those with their hand-picked wholesalers and Clarke & Brownrigg.