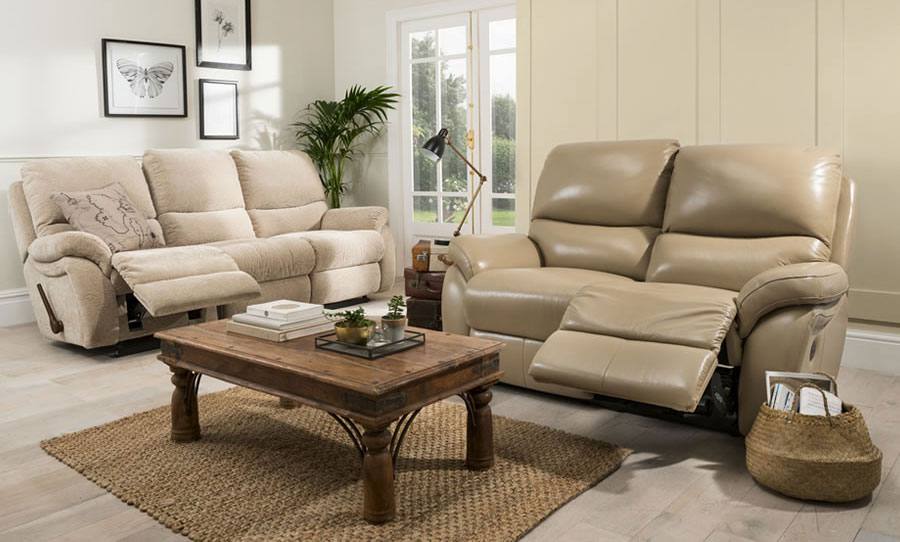 When Rob West found himself living in Melbourne as a young man, he eventually decided nothing could beat his hometown of Adelaide. His decision to move back home proved to be the stepping stone to one of the great Adelaide business success stories:  The Chairman.

It all started when Rob accepted a job as Manager for the furniture division of an Adelaide company. As he watched interest in the Jason recliner grow, his entrepreneurial instinct told him this was a product that was going to be big. He had no idea then that the very company he nailed as a winner would later become the globally acclaimed manufacturer, La-Z-Boy.

A switch to a job as an agent with the company found him wondering if this was really what he wanted to do for the rest of his life. His desire to be his own boss and start a life with his future wife told him it was time to open his own store. He found an ideally situated space in South Australia, ten minutes from home in a vibrant inner-city suburb. The space was coincidentally a defunct furniture business. The early days of his business, The Chairman, had begun.

Now, 39 years later, the company continues to thrive as one of 81 La-Z-Boy galleries in the country, a go-to furniture showroom for the global leader in quality recliners and home furnishings.

When Rob first started out, The Chairman was a diversified business. He specialized in chairs but also carried furniture from all facets of the industry both indoor and out. However, over the years, one of his main suppliers went through financial issues. As a result, the production of their popular recliner went offshore to Auckland where they changed their name to La-Z-Boy, now a global company.

In the interim between the transition, there was a brief time when Rob set up a team of 25 to make the product on its own. This helped fill the gap on demand for his customers. However, that period was short-lived.

Once La-Z-Boy was established, The Chairman became a gallery. For the past 20 years, the business has been 100% showroom for the La-Z-Boy range. This proved to streamline the business allowing Rob to go from 120 creditors to just two. It was “magnificent to run the business” according to Rob who at the time didn’t realize he was one of the first to become part of an entire system of La-Z-Boy Galleries.

A major contributor to his success is the support offered by the system including small but useful funding for advertising. Part of the streamlining includes annual programs set out 12 months in advance that work very well for the business. Now semi-retired, Rob appreciates how the system simplified his business and in turn his life.

Also making his gentle transition into full retirement easier is his son Angus who is now the general manager. Although Rob remains a managing director, he credits Angus for doing “all the hard yards.”

Meeting the Challenges of COVID-19

The Chairman has navigated the pandemic just fine. First, the availability of stock in warehouses helped them overcome the challenges many retailers faced. When COVID hit it led to a major logistics nightmare with not enough ships and containers available. They also struck it lucky when so many people were forced to stay home and discovered how uncomfortable their chairs and couches were when stuck sitting for extended periods of time! As a result, he had plenty of new customers calling, looking for comfortable solutions in the high-quality La-Z-Boy recliner.

Rob was able to keep the business running despite initially thinking they should close down for a bit. His experience told him when you lock people up and they can’t move around, they’ll get sore necks and back pain. As a result, he saw an onslaught of emails and phone calls with people looking for comfortable furniture.

People 55, 60, and older also had their holiday money back so could afford to invest in new furniture to help avoid the back and neck pain caused by being cooped up at home. As a result, the pandemic proved to be a boost for the business. 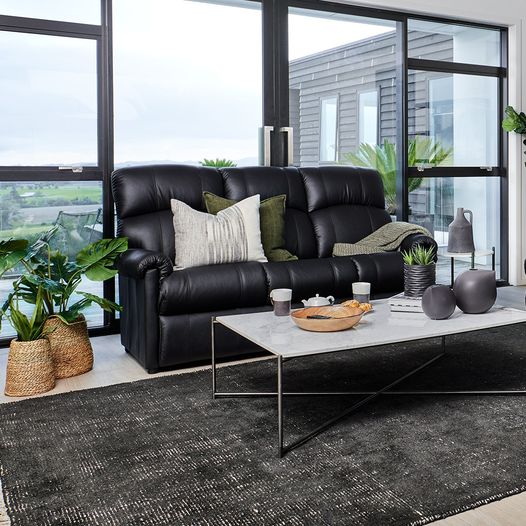 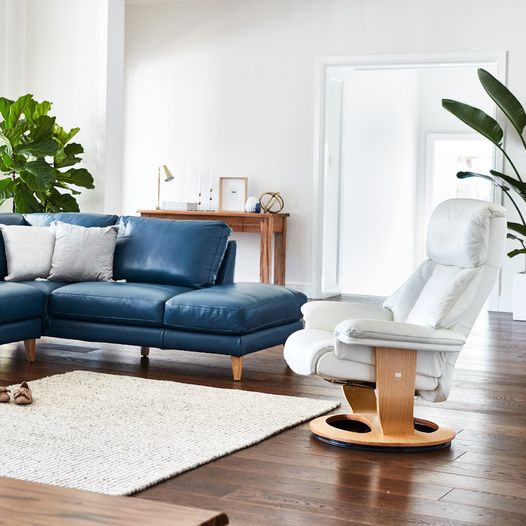 Rob’s advice might be surprising to someone just starting out in business. He recommends sitting down with the best-chartered accountant you can find before doing anything. Although this might sound like a prompted response, he says that although you have to have a go, you need to be focused.

If you’ve got an innovative idea, the world is your oyster but you need to have an honest, genuine idea or product because that’s the only thing that will carry longevity for success.

Last but not least he advises not to live and breathe your business. As a young man, a wise man told him, “Whatever you do, Robbie, run a business where at 9:00 in the morning you can open the doors, but at 5:00 you can lock them and go home.” He’s followed this philosophy ever since.

Support from Clarke and Brownrigg

Rob has a bit of a different story when it comes to Clarke & Brownrigg. He met Chris Clarke in his college days. They became instant friends when they found out how much they had in common, including a love of playing football and the very unusual hobby of breeding racing pigeons. They’ve been mates ever since.

So he had a readymade chartered accountant from day one – there to help him the moment he decided to start up his business. Purely and simply from an accounting point of view, he says the staff are always there, easy to contact, and that nothing’s ever too much trouble.

The Future of The Chairman

The future plans for the business lie in son Angus’ hands. Now that Rob owns the gallery property, he sees that Angus is in complete control. With their capable staff, the business is running smoothly. Rob says that throughout his time owning the gallery, every decision was based on the three little faces of his children. It makes sense that it is his son who takes over the business and runs with it.